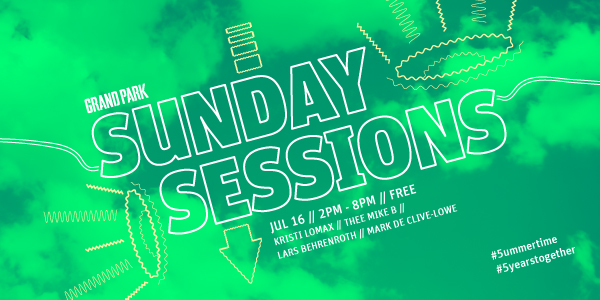 Gather together with family and friends for a season-wide tribute to L.A.’s house music scene in the park for everyone. 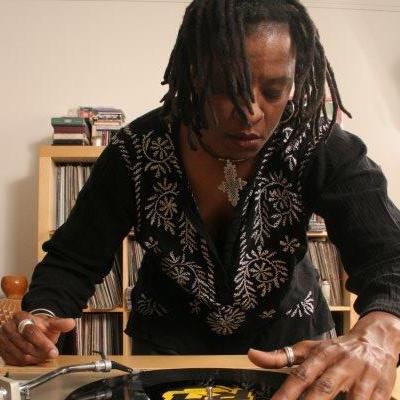 Kristi Lomax is originally from New York, but now calls Los Angeles home. She’s a driving force in the soulful sound of the Los Angeles underground, as host of the weekly music program, One Track Mind, heard on progressive radio station KPFK. A champion of house music, Kristi keeps listeners on point with the latest dance records, artists interviews, and guest mixes. 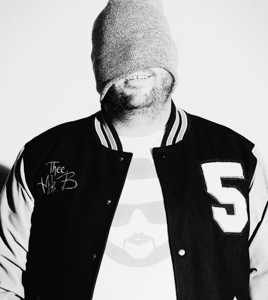 LA native Thee Mike B has been entrenched in underground music, on both coasts, for decades. In 2011, he was awarded “Best Club DJ” by Los Angeles Magazine.

As a founding member of the legendary Banana Split party, alongside DJ AM and Steve Aoki, he is often credited as a driving force behind bringing new electronic music back to the LA club world. 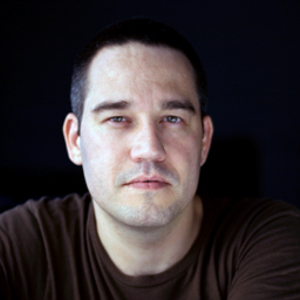 From his early days DJing at a local dance school in Germany to headlining a festivals, 30 years later, Lars Behrenroth has been moving dance floors all over the world. Lars has developed his production skills over the past 19 years to the point where he has accumulated an impressive discography over a variety of labels including Freerange, Compost, Sonar Kollektiv, Liebe*Detail etc. 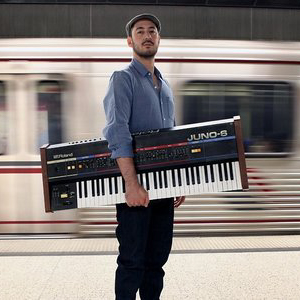