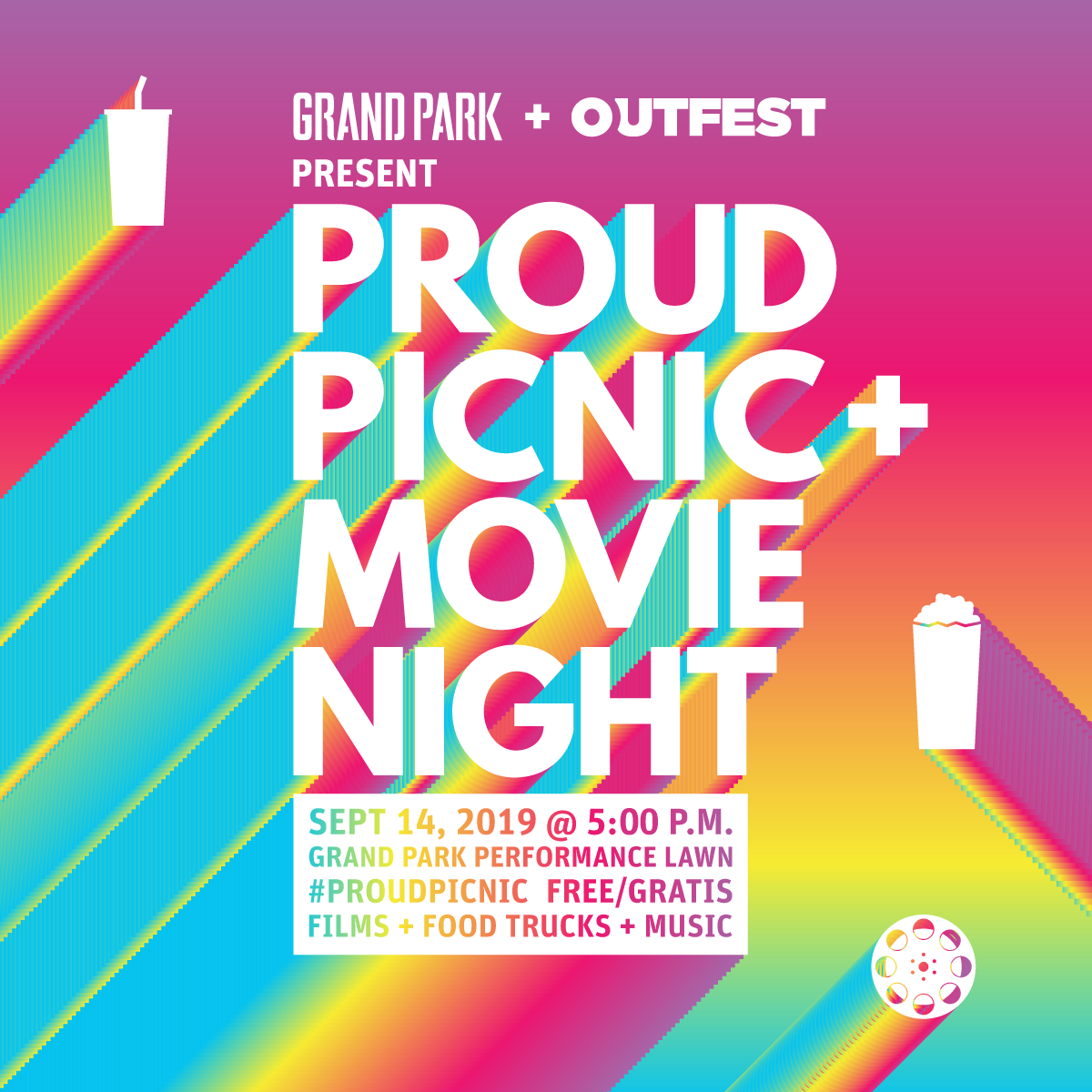 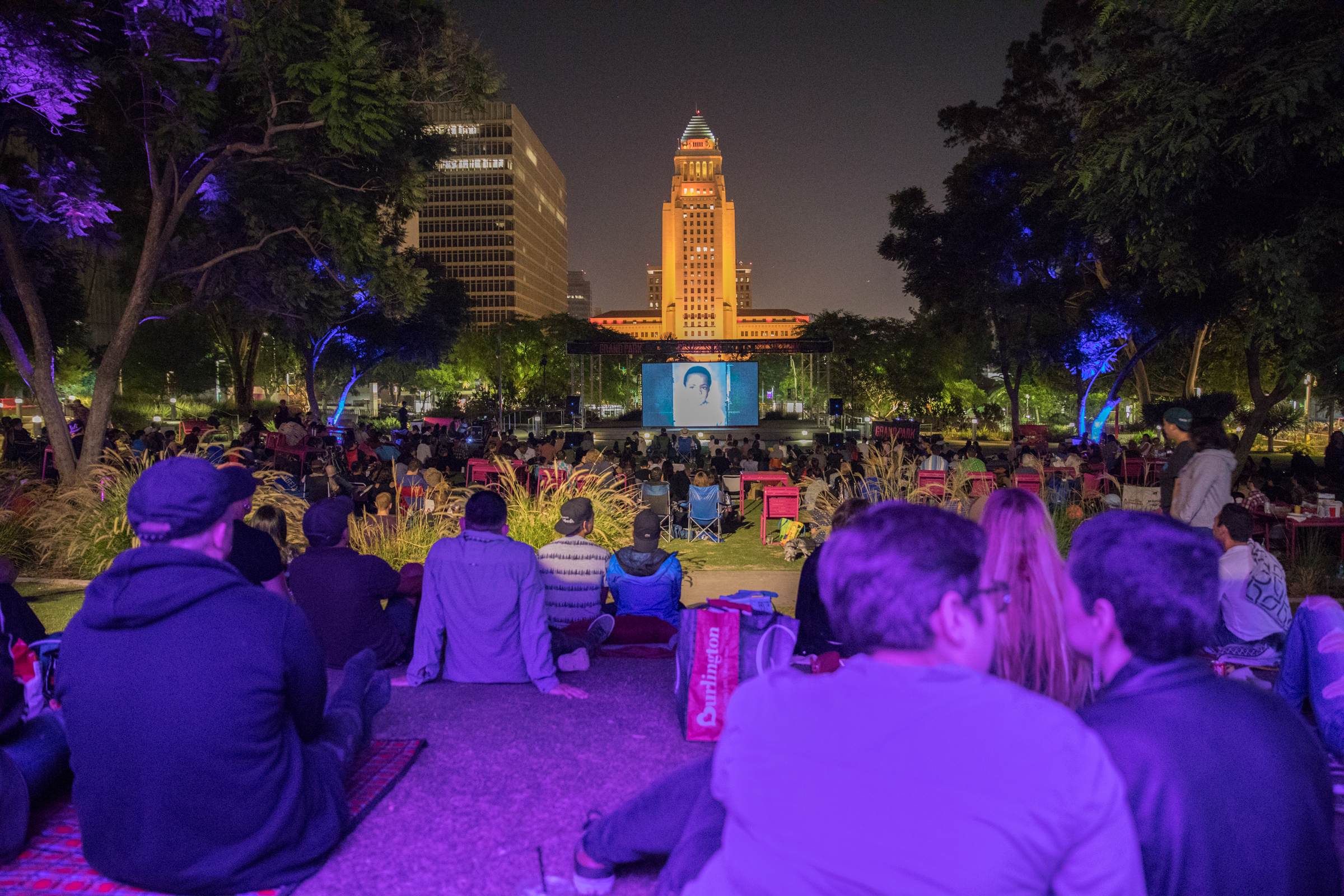 The Music Center continues its series of intimate events that invite the Los Angeles LGBTQ and ally community to celebrate and connect with each other with Grand Park + Outfest Present PROUD Picnic + Movie Night. Developed in collaboration with a coalition of partners and partner organizations to reflect the diverse interests and experiences of the LGBTQ Angeleno community, Grand Park + Outfest Presents PROUD Picnic + Movie Night has the park partnering with Outfest for the fourth year to present a picnic and screening in celebration of fresh and diverse voices in film. A showcase of short films from the Outfest Fusion Festival along with a feature full-length presentation, filmmakers and actors will introduce the films and share insight about their craft. Guests can come early to enjoy an afternoon in the park with the sights, sounds and tastes of the summer including DJs, food trucks and the park’s popular splash pad and playground. The screening will be held on Grand Park’s Performance Lawn, near Hill Street.

Three resilient transgender high school athletes across the U.S. fight for their sports titles and battle voices of harassment in their pursuit to compete as their authentic gender.

A gay, undocumented “dreamer” breaks into his high school auditorium to dance to his favorite Gloria Estefan song.

Two parents struggle with their beloved Mexican musical tradition when their son requests a love song for another boy.

How to Make a Rainbow

Over two formative years, a young girl and her mother journey through the joy and struggle of a parent in transition.

An 11-year-old kid growing up in “the hood” secretly dreams of trick-or-treating as Wonder Woman for Halloween.

As a young Asian-American woman, Kalliyan advocates for minority and LGBTQ+ representation in modern storytelling. When she isn’t acting, she attends USC, writes screenplays, and produces dream pop music under the name KAHN. With the support of her fellow storytellers, Kalliyan hopes to lead change in Hollywood’s new generation.

The One You Never Forget

Carey prepares for his first dance and avoids talking about his date as his parents try to get the perfect picture of them. 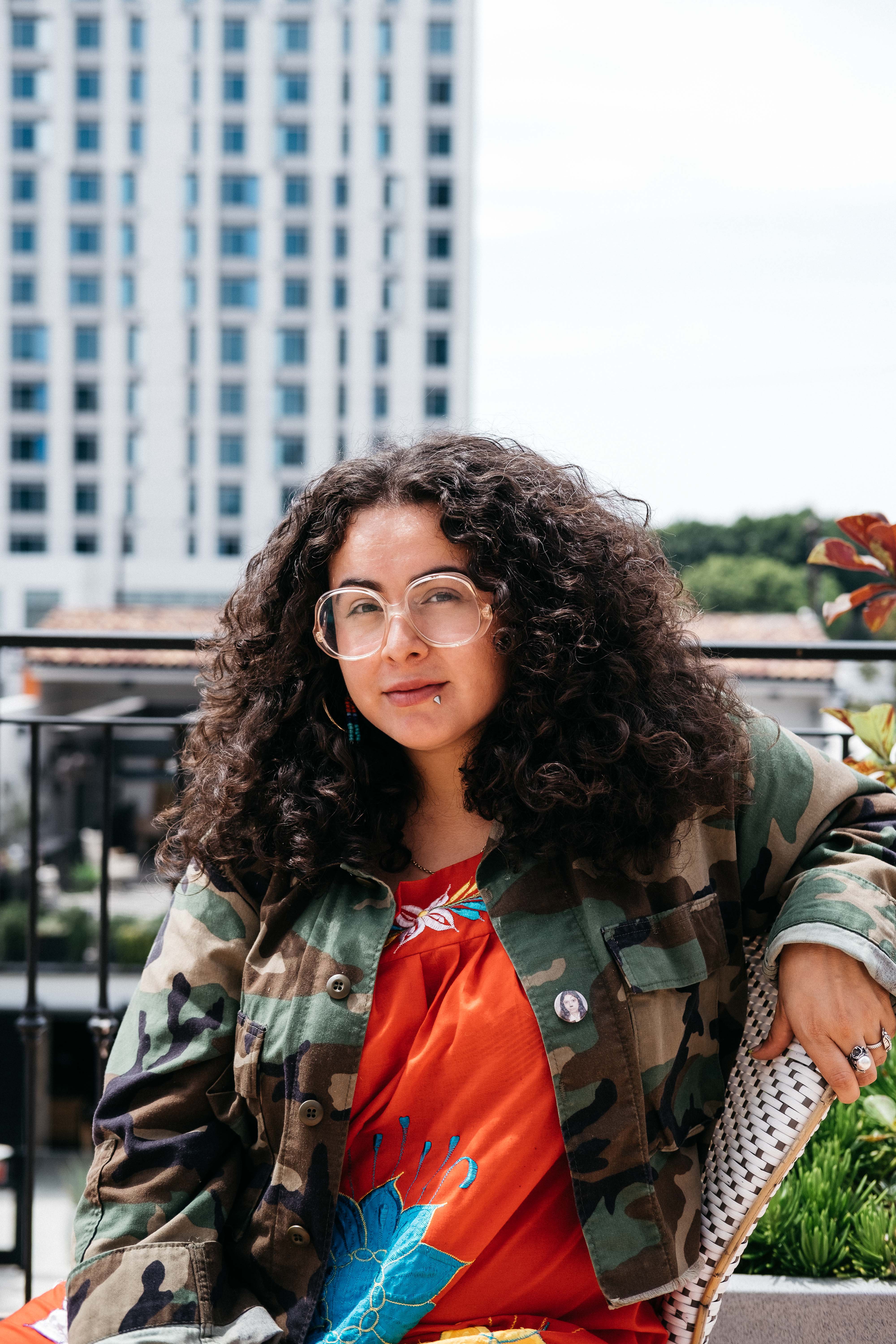