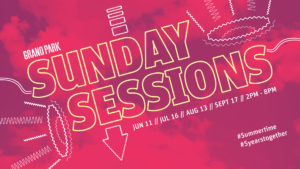 Gather together with family and friends for a season-wide tribute to L.A.’s house music scene in the park for everyone.

THE KNOW WHERE BAR 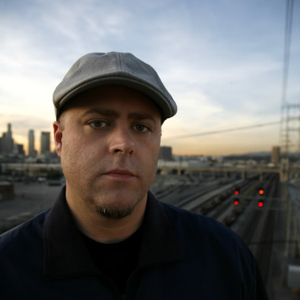 Aaron has been a figure in the Los Angeles music scene since the early 90’s. He continues to stay at the forefront of music across many styles within the Soul spectrum. Paar has DJ’d alongside Spinna, Kenny Dope,  Dam Funk, J.Rocc and Rich Medina. Aaron is a member of the DJ collective Umoja Hi-Fi Soundsystem and co-founder of Ximeno Records and hosts Stomping Grounds Radio on Dublab. 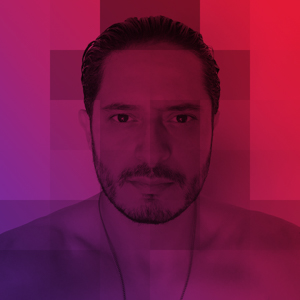 As a DJ, producer, and label head, Tony Watson has carved out an indelible body of work and forged a distinct identity and unique voice in contemporary dance music. Through his label Adult Contemporary and its edit offshoot American Standard, Watson has championed intelligent independent production.

“In addition to dabbling in some music production under a few different aliases, Scott K., Originally  from Chicago, Scott is also the head of his Los Angeles based record label, BOXMUSIC. He’s also the founder and resident DJ of an underground house and disco party called WE OWN THE NIGHT, which can best be described as epic.” -VICE 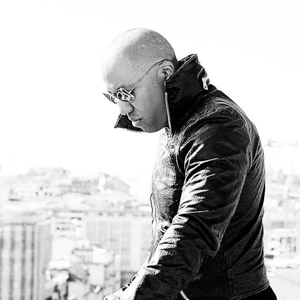 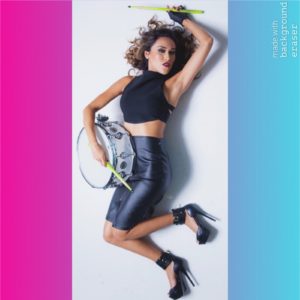 The one and only female percussionist/drummer, Denise “Ms. D-Nice” Zavala, has rocked alongside the hottest deejays throughout Southern California with her live sets. With Zavala’s passion for music, electrifying energy and jaw dropping beats, she has been the Sheila E. of her generation and a female version of Ravi Drums.